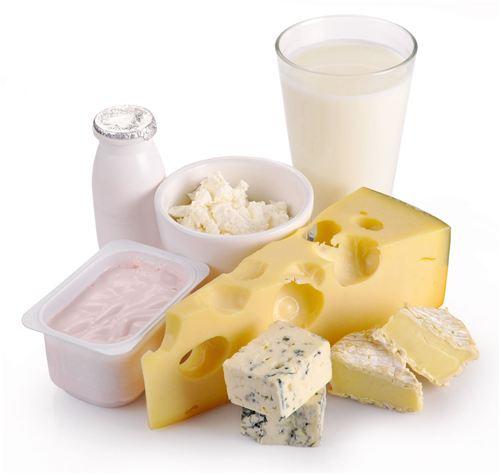 Defendants, several cheese companies and important foods stores, market “100% Grated Parmesan Cheese” in shaker tubes. Plaintiffs alleged this assert was deceptive mainly because the products also have cellulose and potassium sorbate (to protect against caking and mold, respectively). Choose Gary Feinerman of the Northern District of Illinois granted the defendants’ motion to dismiss on two grounds: To start with, a buyer can quickly dispel any ambiguity pertaining to no matter whether 100% refers to the solutions remaining 100% grated, 100% cheese, or 100% parmesan by reading the ingredient list on the back label. And next, prevalent sense dictates the products ought to contain included ingredients because they are offered unrefrigerated in grocery store aisles, alongside dried pastas and canned sauces.

As observed, the Seventh Circuit rejected that reasoning and reversed. The appellate court docket pointed to various conclusions of other circuits, including Williams v. Gerber, 552 F.3d 934 (9th Cir. 2008), that located a defendant could not immunize itself towards distinguished, misleading front-label statements by disclosing the real truth about a product’s substances on the again label. The Court docket feared that next the district court’s so-referred to as “ambiguity rule”—that an advertiser can clear up an ambiguous front label through its again label—would inspire misleading labeling. In addition, the Seventh Circuit disagreed that typical perception rendered plaintiffs’ interpretation of the products labels unreasonable, as pure grated parmesan cheese can be shelf-stable for a lengthy time with out refrigeration.

Further more, plaintiffs alleged they performed buyer surveys showing 85 to 95 percent of buyers recognized “100% Grated Parmesan Cheese” to indicate the item has only cheese, without the need of additives. The Court observed no explanation not to take all those allegations as true at the motion to dismiss phase, noting that it would not be surprising if “many grocery purchasers make swift decisions that do not contain very careful thought of all information out there to them.” As a consequence, the Seventh Circuit concluded that “[h]ow reasonable buyers in fact comprehend defendants’ ‘100% Grated Parmesan Cheese’ labels is a issue of reality that can’t be settled on the pleadings.”

We anticipate Bell will rapidly join Williams among the the false advertising conclusions most regularly cited by the plaintiffs’ bar. But while Bell surely is a setback for “100% Grated Parmesan Cheese” sellers, it will not transform the status quo that it is both equally typical and fully ideal for courts to dismiss as a subject of legislation problems alleging unreasonable interpretations of front-of-the-package deal labeling and other promoting. There are lots of conclusions recognizing this basic principle, like a number of current and noteworthy selections from the Next and Ninth Circuits:

Practically nothing in Bell implies that the Seventh Circuit supposed to deviate from this founded regulation. Bell merely stands for the similar proposition the Ninth Circuit recognized decades in the past in Williams: advertisers are unable to immunize by themselves from the consequences of front label wrong advertising and marketing with a “gotcha” disclaimer on the back. On the other hand, “deceptive marketing promises need to take into account all the data readily available to buyers and the context in which that facts is presented and made use of,” and “where plaintiffs base misleading marketing promises on unreasonable or fanciful interpretations of labels or other promotion, dismissal on the pleadings may well properly be justified.” Bell at 10.